Rudy Giuliani has spent much of the last  5 years in Donald Trump’s corner. The one time popular New York City mayor has become a walking punchline. And now Giuliani is facing legal trouble as well.

On Thursday, it was announced that New York State would be suspending Giuliani’s law license. Trump released a statement supporting his long-time friend. George Conway then took to Twitter to explain why that move by Trump wasn’t strategically smart.

Trump said in a statement, “Can you believe that New York wants to strip Rudy Giuliani, a great American Patriot, of his law license because he has been fighting what has already been proven to be a Fraudulent Election?” He later continued, “They should be ashamed of themselves.”

That happens to be the same court that would handle any appeals in any prosecution the Manhattan DA may bring against the Trump Organization or any of its principals or employees.

The lawyer continued, “That happens to be the same court that would handle any appeals in any prosecution the Manhattan DA may bring against the Trump Organization or any of its principals or employees.”

Trump has always been the type to talk first and think about the consequences later. This statement, however, was particularly egregious.

Todd Neikirk is a New Jersey based politics and technology writer. His work has been featured in psfk.com, foxsports.com and hillreporter.com. He enjoys sports, politics, comic books and spending time at the shore with his family. 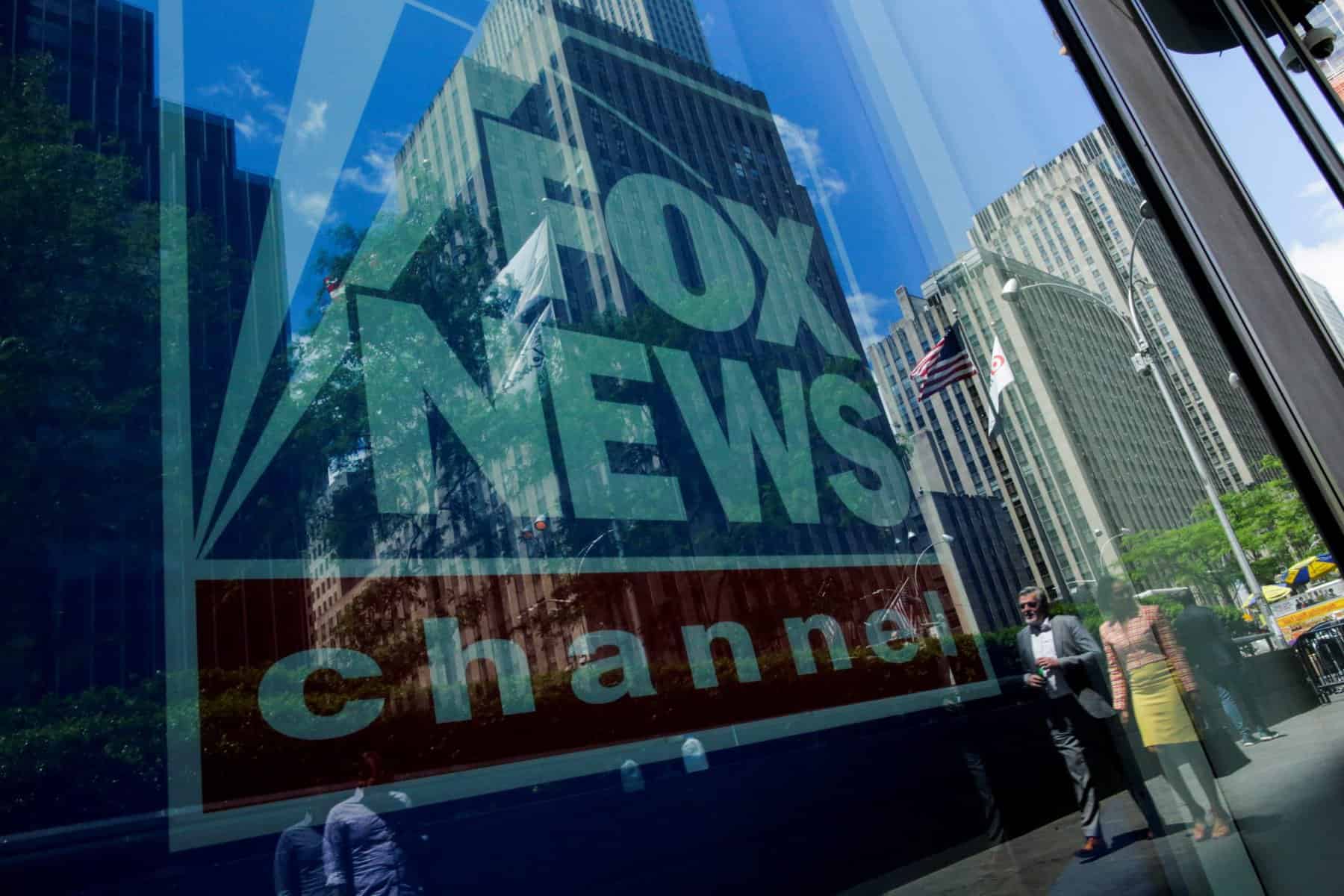 Kyrsten Sinema Has No Time For A Town Hall, But Stars In A H... Obama Has Biden’s Back As He Praises “Landmark” Build Back B...